Home » Towards Italy’s new government: the next steps 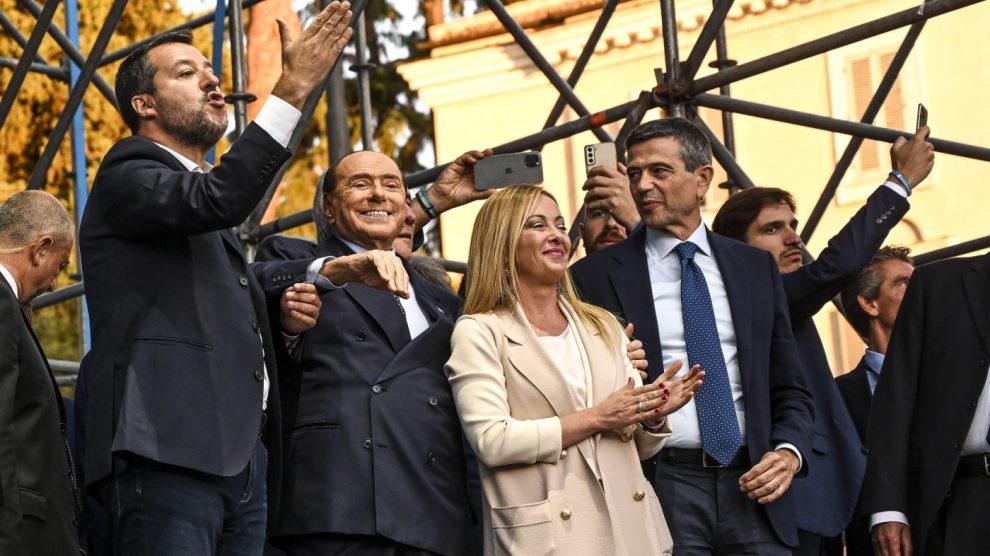 The revamped Parliament is nearly done taking shape, the warring partners made peace, and President Mattarella is slated to begin consultations to form Italy’s next government. Meaning the new executive team might be operational as soon as early next week. Here’s a tentative timeline

Settling in. The new Parliament that emerged from the September elections began working last week and is now slowly taking shape. Having elected the Speakers of the Senate and the Lower House, MPs are now negotiating over several remaining seats.

Berlusconi and Meloni shake hands. That tussle seems to be over, as the leader of Forza Italia made the trip to BoI’s headquarters (which is contrary to his habit of receiving guests at his villas) with what appeared to be a peace offering. The two leaders then released a joint statement:

Next steps. The president will begin consultations to form a new government on Thursday, but going by the allies’ statement, that’s little more than a formality at this point. The tentative timeline looks like this.

From Silvio with love: Berlusconi’s latest on Putin
How will Italy’s next government deal with China?