Home » How will Italy’s next government deal with China? 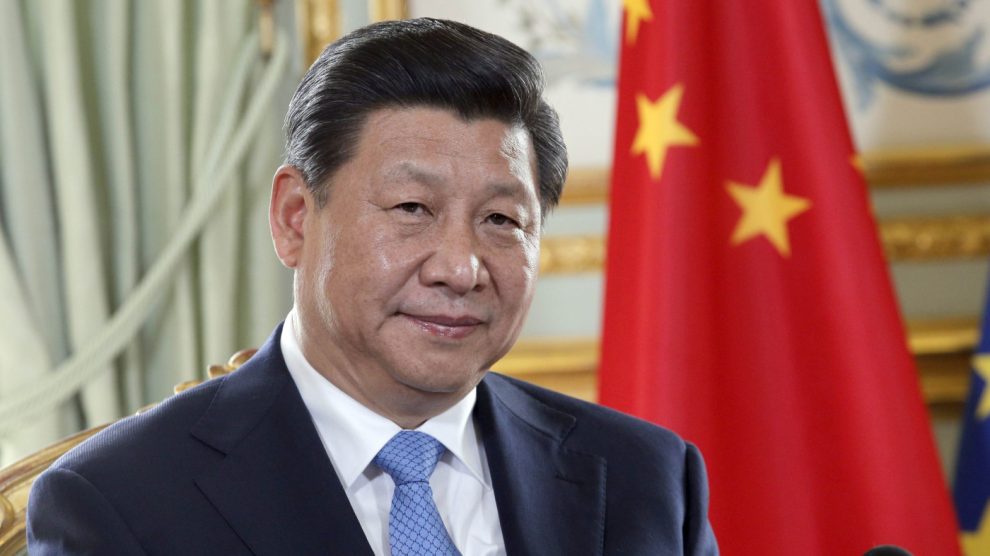 In 2019, relations between Rome and Beijing were at their highest. Under Mario Draghi, they’ve plummeted on par with other Western countries. Now that Giorgia Meloni is slated to become PM, let’s take a look at her coalition’s track record on China – which suggests hawkish positions, with a catch

What’s the future for Beijing and Rome? A question mark lingers over this issue, given the ongoing transition between Prime Minister Mario Draghi and his likeliest successor, Giorgia Meloni, who is expected to form her government within the next few weeks.

Peering into the crystal ball. On most accounts, the centre-right coalition that’s about to govern Italy looks like it might build upon, if not expand, PM Draghi’s course of action vis a vis China. Their joint electoral programme was very clear on Italy belonging to the Euro-Atlantic framework – the EU, NATO and the wider West –which is essentially incompatible with approaching Beijing for the time being.

Let’s explore the three parties’ past stances on China to see how they might shape the next government.

Brothers of Italy is definitely on the hawkish side. Giorgia Meloni has called the MoU a “big mistake” and stated she wouldn’t renew it. Senator Giulio Terzi, who oversees the party’s diplomatic relations and is a member of the Inter-Parliamentary Alliance on China, told us that Rome was overdue for a “thorough review” of the Belt and Road and must hold “close consultation with European and Atlantic partners, in order to rebalance the weights with Beijing.”

The League, not unlike its leader Matteo Salvini, has demonstrated some ambiguity on China – it was, after all, an integral part of the government that greenlit the 2019 MoU, although it had voiced its concerns about it. Mr Salvini, who was deputy PM at the time, warned the agreement had to focus solely on expanding the commercial relation and could not overflow into sensitive fields, such as data privacy. He’s doubled down on such warnings since then.

Forza Italia, Silvio Berlusconi’s darling, once followed the Bush administration in believing that globalisation and market access would have changed China for the better. It also evolved roughly along the same line as the following US administrations, growing increasingly more hawkish on Beijing and wary of its brand of communist autocracy.

Towards Italy’s new government: the next steps
Meloni and Brothers of Italy touch on antisemitism, stand by Jewish community