Home » Is the Franco-German detachment a chance for Euro-Atlanticist Italy? 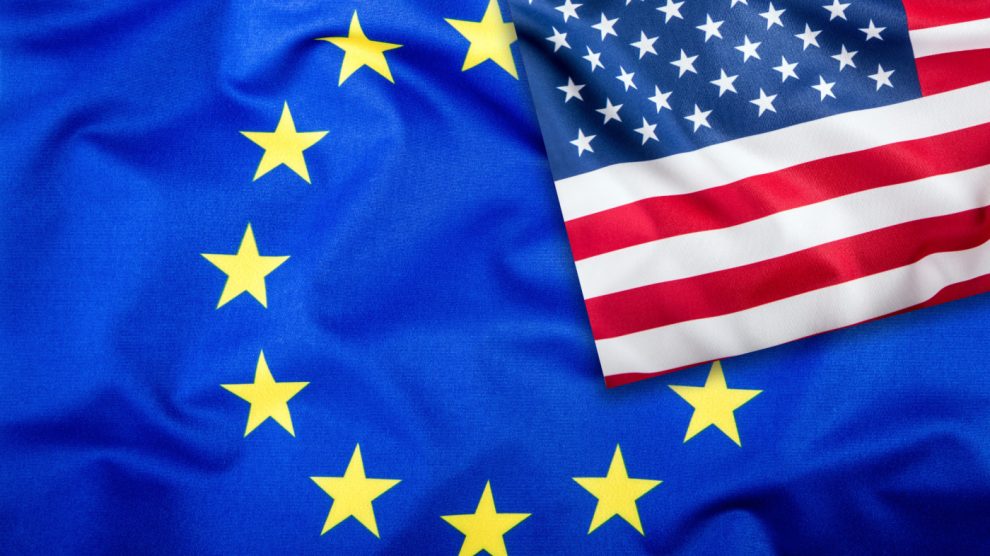 As Paris is pushing Europe to clash with Washington over industrial subsidies, and Berlin cultivates stronger ties with Beijing, Rome can seize the opportunity to carve out a bigger role for itself within the European Union – and play the role of champion of EU-US relations

French pride and grievances. On Monday, Bruno Le Maire, the French Finance minister, urged the European Union to jointly oppose the United States. The point of contention is Washington’s push to subsidise its green tech industry – making the European competitors less competitive in the process.

German mercantilism. In early November, German Chancellor Olaf Scholz travelled to China accompanied by a business delegation. He was the first Western head of government to personally visit President Xi Jinping after the 20th Party Congress, which cemented his grip on power.

Two argue and a third wins? Berlin and Paris going in different directions opens up a window for Giorgia Meloni’s government in informing – and shaping – the EU’s approach. Especially as Washington could rely on an interlocutor, who isn’t bent on aggressive competition nor has close trade ties with China.

Meloni’s challenges. Though she has repeatedly reiterated her Euro-Atlanticist faith, and her willingness to play as a protagonist within the EU and strengthen ties with the US, the leader of the governing coalition would have to work with a “Euro-realist” approach instead of reverting to inane nationalisms.