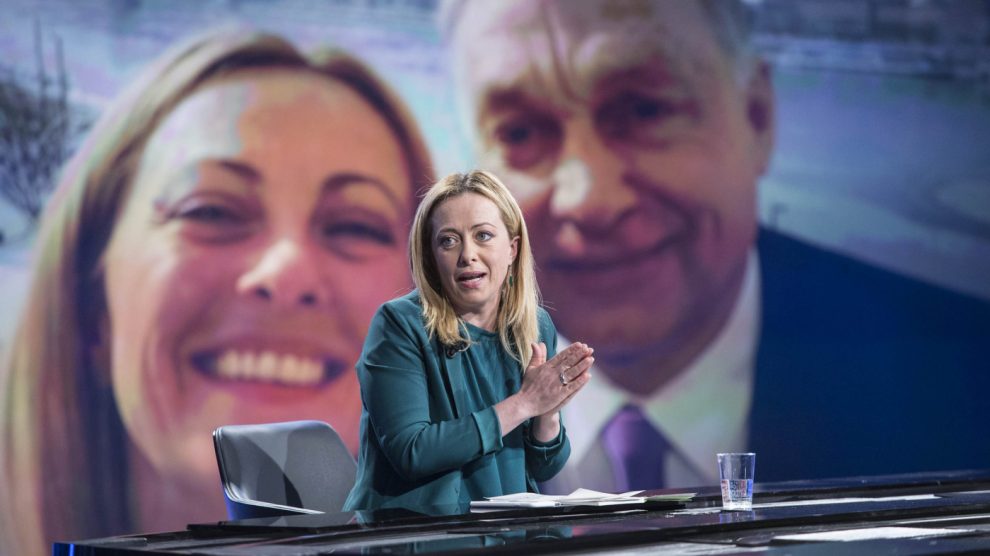 The European Parliament asked the Commission and Council to “resist” Hungary’s pressure on EU funds. Brothers of Italy and the League voted against, Forza Italia in favour. The distances between their European families remain wide – and December will bring a new test

Budapest splits Rome. Members of the Italian government went separate ways when they voted on Thursday’s European Parliament resolution – which asked the Commission and Council to “resist” pressure from Viktor Orbán’s Hungary and freeze disbursements of EU funds over rule-of-law issues.

What are their stances? BoI and the League argue that Brussels should promote dialogue to find a balance. They also claim the European Parliament has gone beyond its remit and believe the matter should be handled by the European Council – i.e. the 27 member States – which will meet in December to decide on the issue.

A bit of both. Yesterday it was the opposition’s turn to break in Strasbourg over the resolution that defined Russia as a State that sponsors terrorism and uses terrorist methods. The Five Star Movement’s members abstained, and three MEPs from the Democratic Party (Pietro Bartolo, Andrea Cozzolino and Massimiliano Smeriglio) voted against, together with the non-inscrit Francesca Donato.