Home » Bulgaria: NATO’s Italy-led battlegroup is up and running 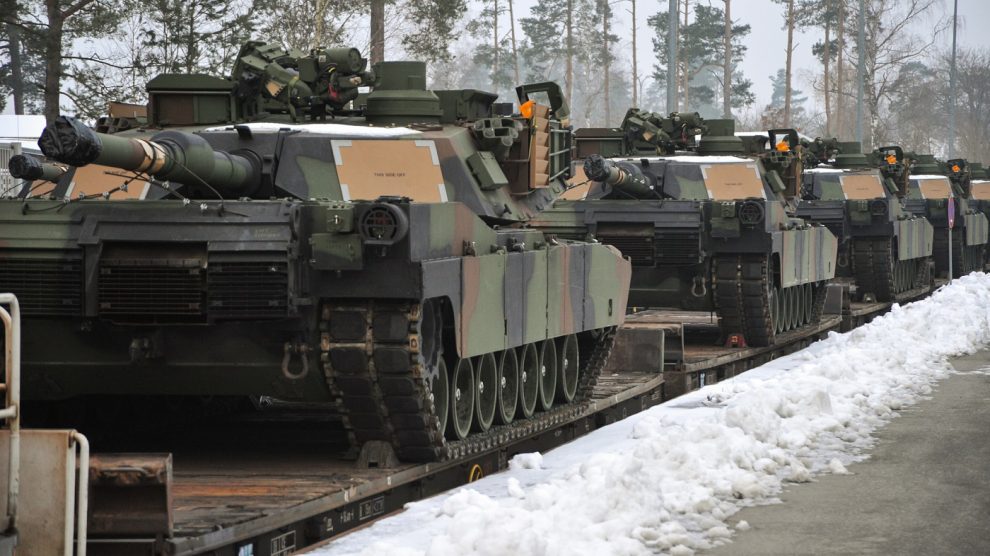 The Alliance’s multinational, combat-ready teams are stretched across its entire Eastern flank to project unity and deterrence. Italians make up the bulk of the Bulgarian unit, which became fully operational on Wednesday

Up and running. NATO’s multinational battlegroup in Bulgaria, led by Italy, achieved full operational capability on Wednesday, an important milestone for the Alliance in its effort to protect its member countries against security threats.

The details. The multinational and combat-ready battlegroup was created in response to Russia’s full-scale invasion of Ukraine. It consists of more than 1000 personnel from Albania, Bulgaria, Greece, Italy, the Republic of North Macedonia, and the United States, with Montenegro scheduled to join in early 2023.

It’s about deterrence. These NATO battlegroups project the strength of the transatlantic bond and seek to make it clear that any attack on one member state would be treated as an attack on the entire Alliance, as per Article 5 of the NATO Treaty.

Italy’s contributions. In addition to leading the Bulgarian battlegroup, Rome’s support for the Alliance’s operations encompass operations in Latvia, air patrol over the Black Sea, maritime surveillance in the Mediterranean, staffing the KFOR mission in Kosovo and the training of local personnel in Iraq.