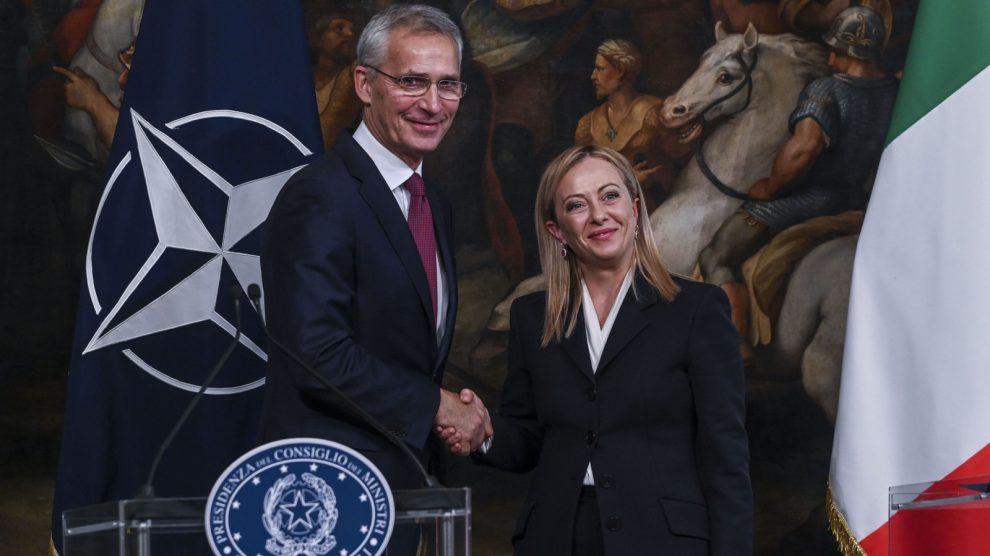 The Alliance’s Secretary-General met with Italy’s new Prime Minister, who pledged her support for NATO and Ukraine. The official praised Italy’s contributions and assured that the Allies are “focussed” on the Southern flank. Ambassador Minuto Rizzo (NATO Defense College Foundation) explains the ties between Italy and the Alliance

Stoltenberg praises Meloni (and Italy). NATO’s top official, who also attended NATO’s Cyber Conference Pledge, underscored the Italian PM’s “strong personal commitment” to the Atlantic Alliance and Italy’s “key role” within it, including via supporting Ukraine to the tune of millions of euros in financial and humanitarian aid.

Mind the Southern flank. The two discussed the challenges on NATO’s Southern border, which is a chief Italian concern. The Secretary-General noted that the Alliance is “vigilant” to “the challenges coming from the south […] with our operation Sea Guardian we regularly patrol in the Mediterranean,” he added, referring to the mission to counter illegal immigration in the Aegean Sea.

Ambassador Minuto Rizzo’s take. Reached by Decode39, Alessandro Minuto Rizzo – former Acting Secretary-General of NATO and President of the Nato Defense College Foundation – noted that “Italy is a peculiar country, a founding member of NATO that has always participated substantially in all of the Alliance’s operations,” but always refrained from “banging its fists on the table” or even taking the initiative in the past. “A good ally, in essence,” he commented.

Italy, the EU, the US, NATO. Ambassador Rizzo believes Italy’s convenience is to “support a strengthened European dimension” (a reference to the European Common Defence) within a Transatlantic alliance. “We need to work more together with the Americans, so to speak.” And Rome is uniquely positioned to do just that, he added, as it “traditionally has a very good relationship with American defence, more than all governments.” 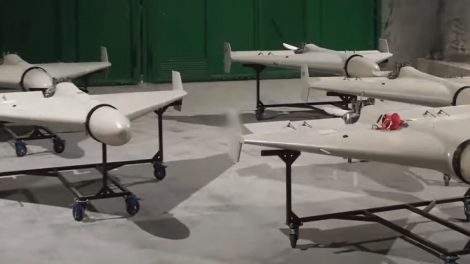 US enquirers in Italy to examine seized, Russia-bound drone shipment

Moscow tried to import US-made drones via cargo shipments stopping in Gioia Tauro's port, seized by Italy's finance corps in May. That triggered an... 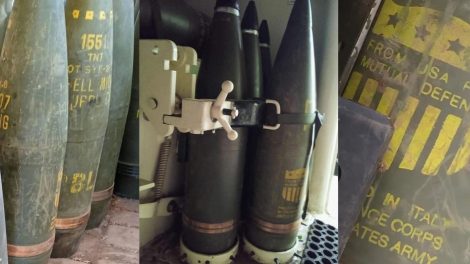 Why Russian propaganda is showing Italy’s military aid to Ukraine

Pro-Kremlin channels are increasingly focussed on Rome’s weapons packages – and pushing the right buttons around this issue – to capitalise on...