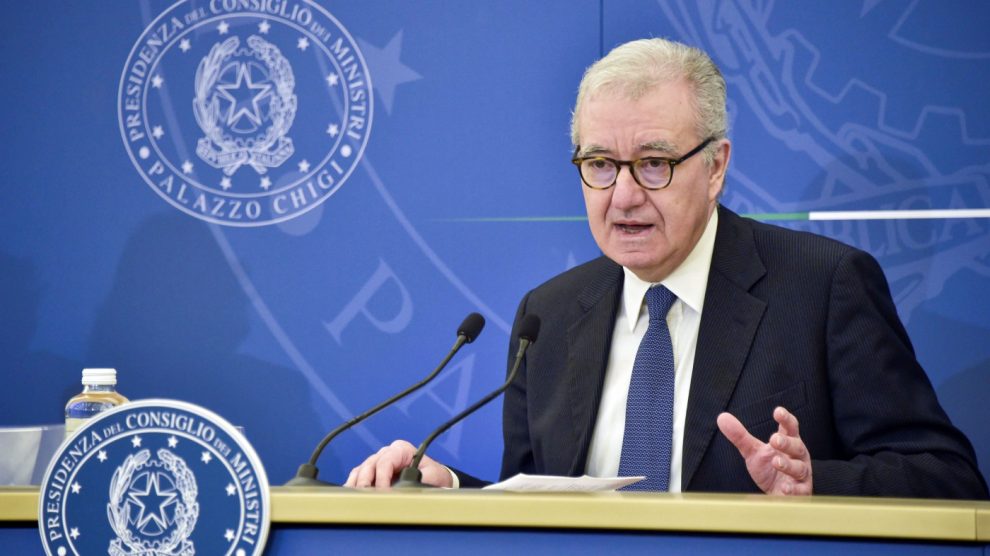 After the Russian Foreign Minister accused the West of seeking a “final solution” just like Hitler’s, Undersecretary Mantovano rejected his rhetoric as “nonsense” and invited him not to trivialise the Holocaust

Sergey Lavrov’s at it again. On Wednesday, the Russian Foreign Minister embarked on yet another propaganda operation. During a presser, he accused the collective West of waging war against Russia, via Ukraine, and seeking a “final solution” to the “Russian question. Just as Hitler wanted to finally solve the Jewish question.”

Alfredo Mantovano’s response. Speaking at a presentation of the upcoming Memorial Day initiatives, the Undersecretary to the Prime Minister’s Office called Mr Lavrov’s remarks “nonsense” and a “trivialisation of the persecution,” calling him to retain “a sense of measure.”

It’s a playbook. That wasn’t the first time the Kremlin’s official diplomatic channels opted to bad-mouth Italy and seek to sow social distrust, with the ultimate aim of weakening the Western countries’ support of Ukraine, including through conspiratorial and antisemitic language.