Home » In Ramstein, Rome pushes to speed up weapons deliveries to Kyiv 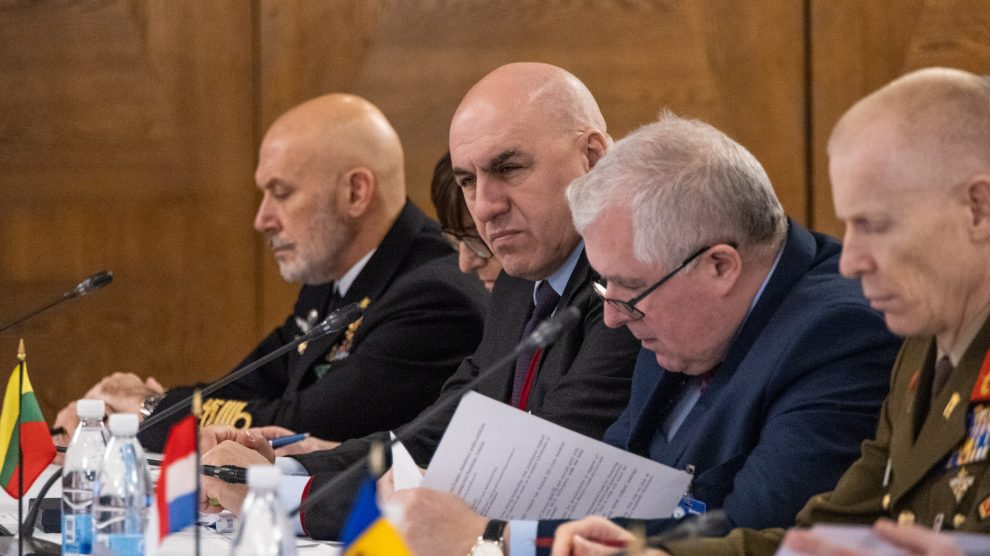 As allies expect the conflict to escalate, Defence Minister Crosetto stressed the need “to move from words to deeds as quickly as possible.” Italy is working to deliver anti-air systems, as well as civilian equipment to deal with power cuts

The Ramstein talks. On Friday, representatives from nearly 50 countries supporting Ukraine – the so-called  Ukraine Defence Contact Group – met at the Ramstein Air Base in Germany to discuss the evolution of the Russian war in Ukraine, how to support the latter’s resistance, and how to go about ending hostilities.

Italy’s contribution. Representing Italy was Defence Minister Guido Crosetto. “We expect the war to escalate in the coming weeks with an exponential increase in land attacks, building upon the missile attacks carried out by Russia in the last period,” he stated in an official note, recalling that the Russians have trained over 300,000 new recruits.

Ongoing support. Minister Crosetto reiterated that Italy will continue to play its part, and he confirmed as much in all the various meetings he held on the sidelines of the main event – namely with NATO Secretary General Jens Stoltenberg, with his Ukrainian counterpart Oleksij Reznikov, and with representatives of other allied and partner countries.

The Tajani-Kuleba call. Earlier in the day, Italian Foreign Minister Antonio Tajani spoke with his Ukrainian counterpart Dmytro Kuleba. The latter later confirmed they discussed Italy’s next security assistance package, welcomed Rome’s decision to join the core group on the establishment of a Special tribunal for the crime of aggression against Ukraine and called for sanctions on Russia’s missile/drone industry.

Russia pushes back. Meanwhile, over the course of the day, the Russian Embassy in Italy sought to paint Italy’s military support in a bad light by posting disinformative propaganda. Here’s what happened – and how Minister Crosetto reacted.