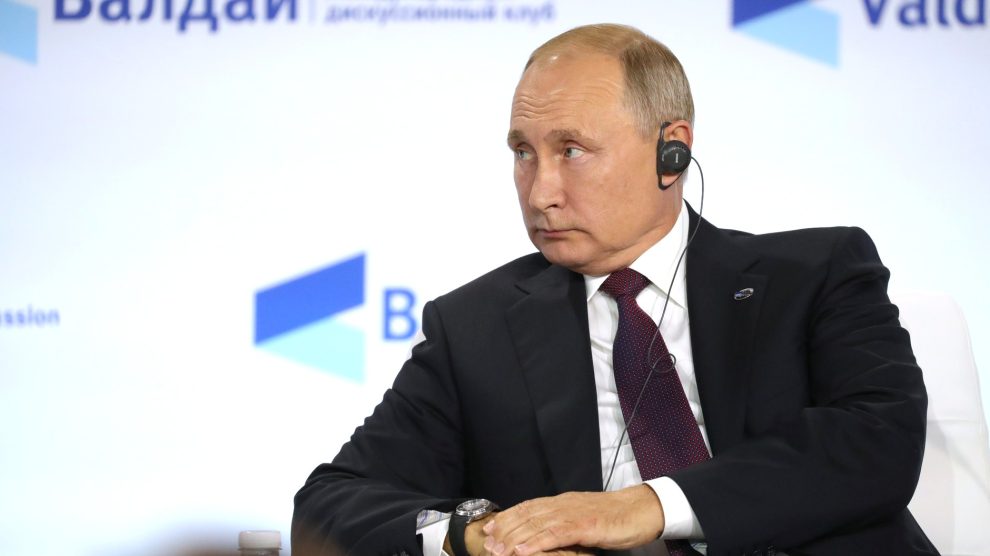 Some in Moscow hope that trade and tourism will prove stronger than Atlanticism in Italy, with Rome becoming the ideal pressure point to break the Western front. But as noted by the Valdai Club panelists themselves, it’s not going to happen

Moscow is looking at Rome. “The political positions in Italy change very fast,” said Elena Maslova. She was speaking at an expert panel organised by the Valdai Club, a Moscow-based think tank and discussion forum closely associated with President Vladimir Putin. The event was titled “Rightist Italy: What Should Russia and the World Expect from the New Government?”

Will it break ranks? The Russian analyst recalled what Giorgia Meloni, leader of Brothers in Italy and prospective Italian PM, wrote on Twitter in 2014. “It is right that the people should express themselves on the future of Crimea in a referendum.” Thus, she appeared to signal a change in Italy’s position on the Russian aggression against Ukraine.

But… as Igor Pelicciari, Professor at the University of Urbino, said during the event, “it is unrealistic to think that Rome’s policy towards Russia will change in the short to medium term.” If anything, because of “the weakness of the political class as well as the Italian position within NATO and the EU,” he argued.

May we add: continuity is the name of Ms Meloni’s game, as she repeatedly demonstrated. Just yesterday, as Rome worked on the fifth weapons package to Ukraine, she spoke over the phone with President Volodymyr Zelensky and confirmed her full support for his resistance against the Russian invaders.