Home » China, Russia, EU: what Meloni said in her first interview as PM 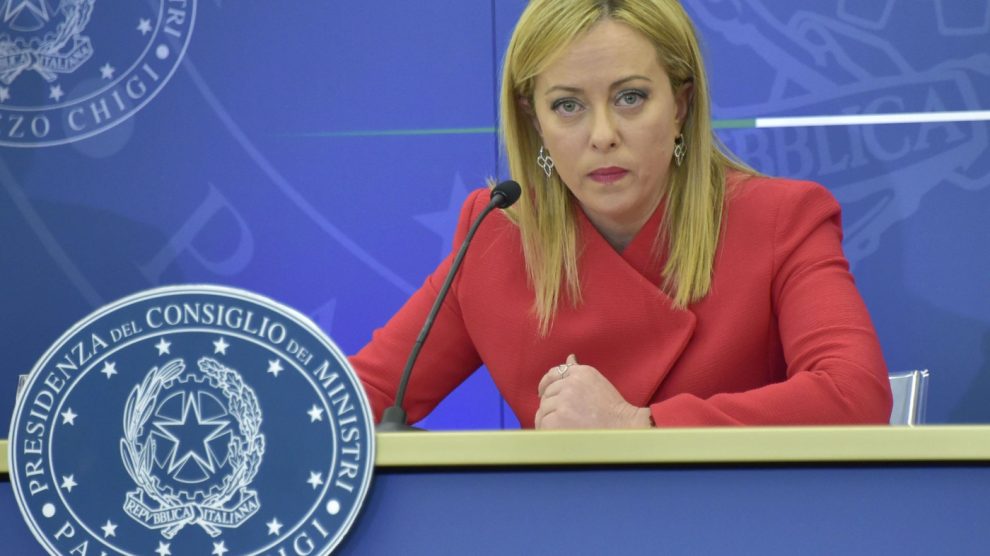 A month in, the Italian Prime Minister spoke with Il Corriere della Sera for a wide-ranging interview. She touched upon Rome’s international positioning, including in Europe, and the migration issue, as well as Beijing and Moscow

Stock-taking time. On Tuesday, Il Corriere della Sera published the first interview of Giorgia Meloni in her capacity as Prime Minister. Onlookers have gotten a sense of her government’s line two months since the elections and one month since she assumed the role. She stands by it: here’s what she said.

On Russia and Ukraine. “[President] Putin is not showing much willingness to negotiate. It is worth continuing to support Ukraine because the possibility of opening a [negotiating] table can only stem from a balance of forces.”

On China. “I spoke with [President] Xi about the importance China can have in keeping a diplomatic channel with Moscow alive. We also told each other, transparently, that Italy and China are two very distant States but that they have millennia of history behind them that can allow a dialogue, despite the profound differences.”

On the EU. “Relations with Europe are good. I had the first meeting in Brussels precisely because I wanted to signal Italy’s readiness to collaborate – while defending its national interest, as I think everyone legitimately does.”

On migration. “The Italian position has brought a concrete result: for the first time, the central Mediterranean route is considered a priority in an EU Commission document; it had never happened, and it would not have happened if we had not raised the issue. Italy cannot be abandoned; it is not written in any treaty that it must be the only possible landing point in Europe.”

Stand with Ukraine. The Italian President speaks to the parties
Military aid to Ukraine: where Italian parties stand