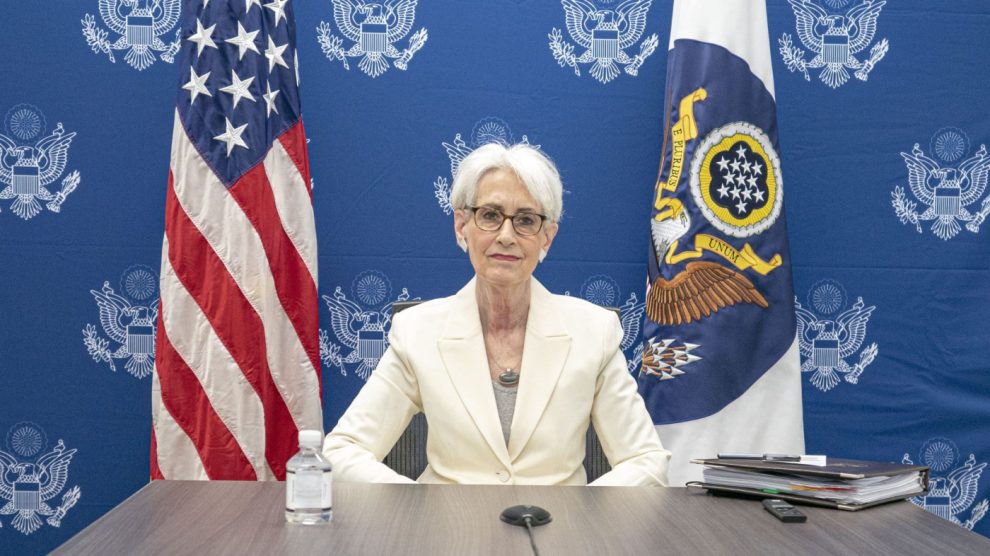 The Deputy Secretary of State is flying to meet her Holy See counterpart – a crucial event in light of Pope Francis’ recent criticism of Putin’s war. She will also meet Italian government officials to tackle key issues, such as Italy’s support to Ukraine and ties with China

Transatlantic matters. Talks are expected to include support for Ukraine, facing the Russian invasion, competition with China, the Mediterranean, and Western Balkans.

China talks. After PM Meloni’s opening to President Xi on trade, the focus is on political and industrial relations. “We cannot move from energy dependence on Russia to technological dependence on China,” said Business Minister Adolfo Urso to our sister site.

And to the Holy See. At the Vatican, Deputy Secretary Sherman will discuss shared priorities with Holy See Secretary of State, Cardinal Pietro Parolin.

Beyond Italy. On December 5 through 11 Ms Sherman will also travel to France, Germany, and the Czech Republic to “further strengthen our bilateral relationships, deepen our unified support for Ukraine, coordinate our response to the Russian Federation’s unprovoked war, and discuss our strategies in the Indo-Pacific,” according to the readout.

Italy readies to provide arms to Ukraine in 2023
Gen Z and social media. The US online diplomacy, according to Lindsay Holst